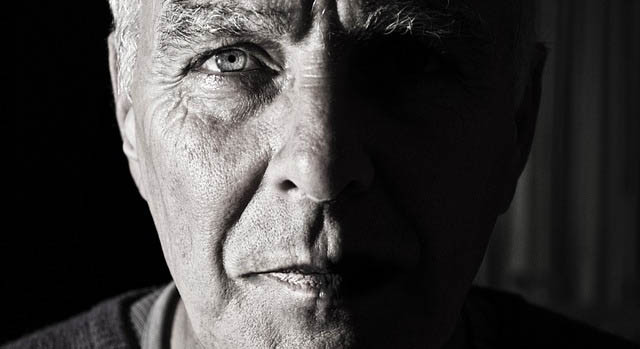 Glaucoma, a silent eye disease, is the most common form of irreversible blindness in the world. It is actually a group of diseases that causes progressive damage to the optic nerve.

Glaucoma is caused by a buildup of natural fluid that doesn’t drain properly from the eye. The buildup of fluid can result in high pressure in the eye which is the most common cause of the condition. There are many types of glaucoma, which include:

Chronic (open angle) glaucoma occurs when pressure builds up over time, usually as a result of aging. This is the most common type of glaucoma.

Secondary glaucoma results from another eye disease, condition or a trauma to the eye.

Normal tension glaucoma is when there is no build up of pressure but the optic nerve is still damaged. We are still not yet sure what causes this type of glaucoma.

Who is at Risk for Glaucoma?

Everyone is at risk of glaucoma however there are certain factors which increase the likelihood of developing the condition. Vision loss from glaucoma can be greatly reduced when detected and treated early which is why knowing your risk factors can play a tremendous role in prevention.

Age is one of the biggest risk factors, as your chances of developing glaucoma increase significantly after the age of 40. In fact people over 60 years old are six times more likely to get the condition.

Individuals from African American, Hispanic, Asian and Native American or Aboriginal Canadian descent are at increased risk. Family history is a very strong factor as the condition occurs twice as much in people with close relatives who have had glaucoma.

Eye injuries, traumas or surgeries have been known to sometimes cause secondary glaucoma which can happen immediately after the injury or procedure, or even years later. Even childhood injuries can result in secondary glaucoma later in life.

Studies show that prolonged steroid use is linked to increased elevated intraocular pressure which increases the risk of open-angle glaucoma.

While there is no cure for glaucoma, there are treatments to slow down the progression of the disease including eye drop medications, iridotomies, iridectomies, laser procedures and surgeries.

Other than taking care of any underlying conditions that may increase the risk of developing glaucoma, there is little one can do in the way of prevention. You can however reduce your chances of suffering vision loss. The first step is knowing the risk factors and signs of the condition (even though as mentioned most cases have no symptoms in the early stages, until vision is already lost).

The best possible way to prevent vision loss is to have regular comprehensive eye exams to check the health of your eyes and if Dr.Franceschini prescribes medication for glaucoma, make sure to diligently take them as directed. Your eye doctor will be able to conduct certain tests to detect eye diseases such as glaucoma before you even begin to notice symptoms. If you have any of the risk factors above, mention it to Dr.Franceschini, and always be sure to schedule a yearly eye exam, or as often as your eye doctor recommends, to check the health of your eyes and rule out any underlying or developing eye conditions like glaucoma.

We are open 2 Saturdays per month 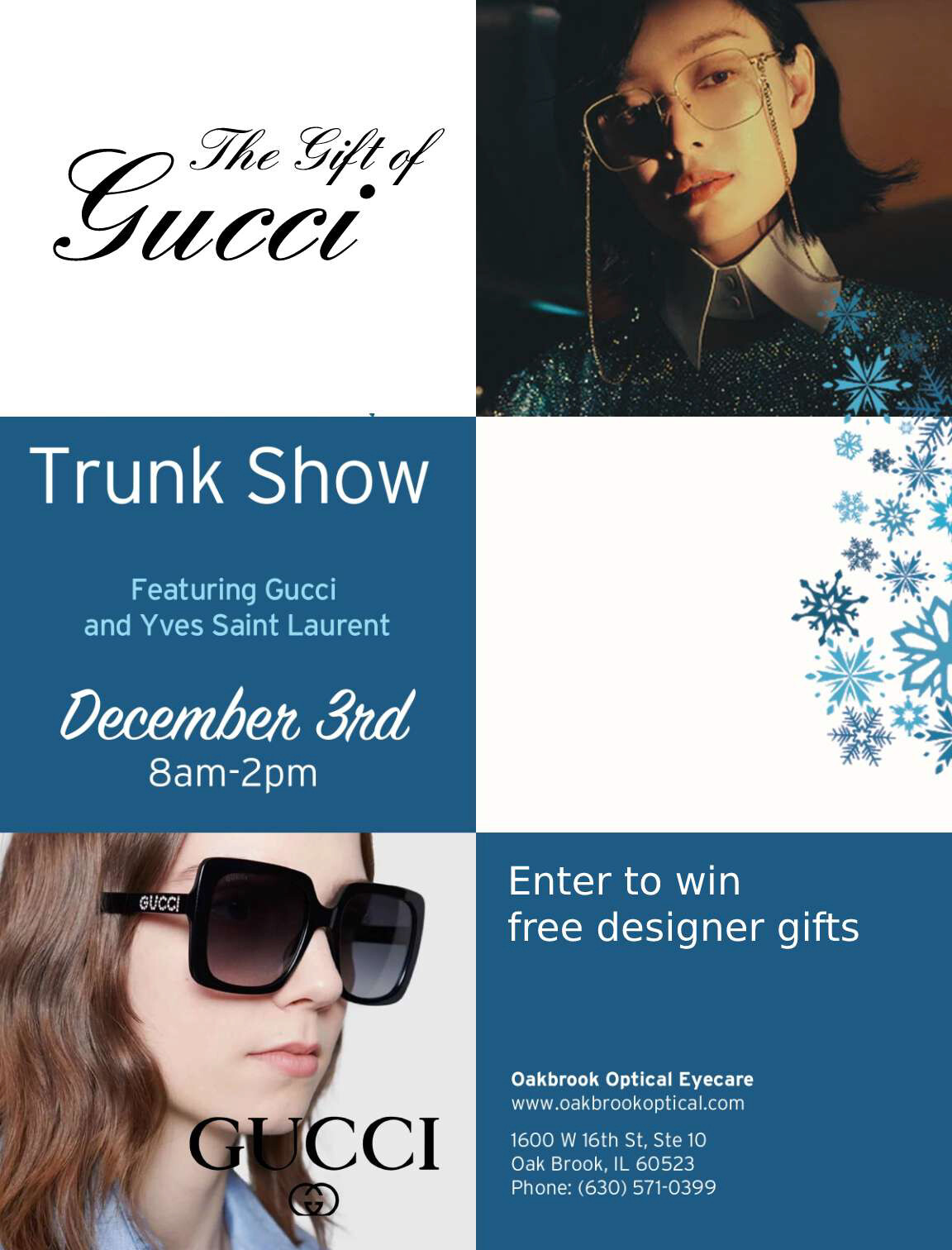